Today we released version 1.15.0 of Secure Manager, the billing and subscription management platform used by Secure Group's partners. The release includes fixes to some minor issues which affected the system performance. 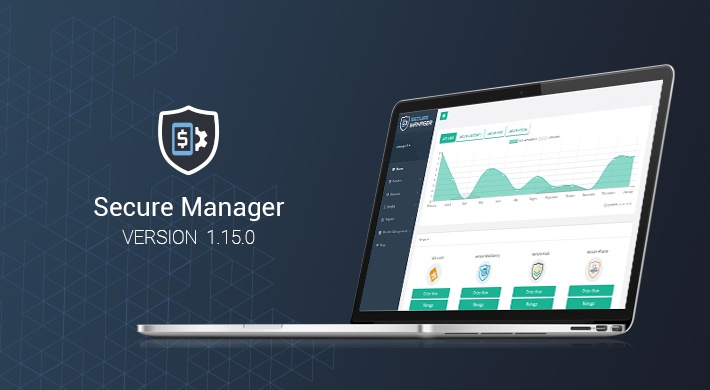 Here are the highlights from the release:

We received feedback that the Dashboard graphics used to load slowly on Mac, and during loading, some menu options were unresponsive to clicks. Most affected by this issue were our distributors with large customer bases. We got to the root cause of the problem and fixed it.

Also, some users were getting an error when attempting to add a standalone service to the shopping cart if there was already a Secure Phone + SIM card added. After the update, distributors should have no problems ordering bundles and separate services in one session.

Check the release notes for the full list of fixes and improvements.