To PGP, or not to PGP? That is the question 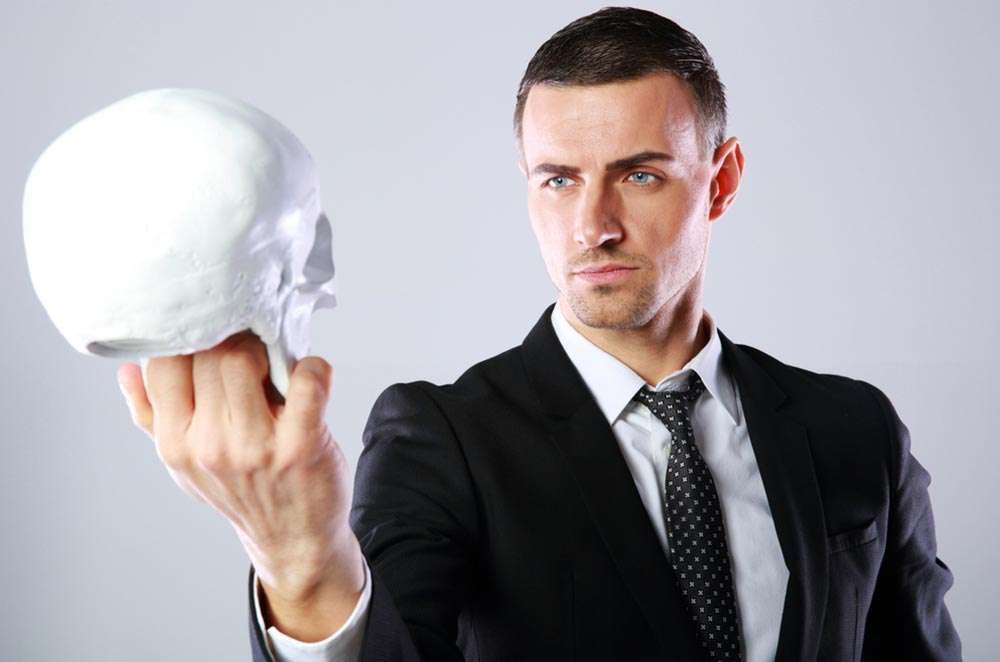 PGP seems to be a hot topic among cryptographers lately. Some experts threw the towel at it, declaring they will no longer use PGP. Others jumped in to counter this stance, noting that the perceived weaknesses in PGP are neither news, nor a reason to worry if it is used properly. And, full disclosure – PGP is what our encrypted email client, Secure Email, uses to protect users’ communications. It is natural that we weigh in on this. So, does PGP offer good security and should you continue using it, or not?

Since its release in 1991, PGP has been hailed as a military-grade encryption solution. Like all encryption methods, the protection it offers is a function of the time it would take supercomputers to break it – which is estimated at thousands of years for contemporary machines. But with the looming quantum leap in computing, and due to PGP’s use of long-term keys, some fear that using it will make past and present messages easy to decrypt in the future.

How does PGP work?

This stems from the fact that PGP is usually used to encrypt emails, and there are inherent security risks with the email protocol itself. The way email works is not actually different from the way physical letters are sent. A message has content, which is the message itself; and metadata, which contains information about the sender’s and the recipient’s addresses – which is like the addresses written on the envelope of a sealed letter.

A letter is passed from one postman to another until it finally finds its way to the right address. With email, the postmen are replaced by a network of servers through which the email passes until it is delivered to the recipient. The difference between the two situations is that copies of emails could be made at any point along their journey. And this is exactly why you encrypt them in the first place.

Do you need to move to OTR?

To paraphrase – PGP’s weakness is that it doesn’t offer perfect forward secrecy. The latter is a feature of cryptographic protocols like Off-the-Record (OTR), which uses temporary, per-message keys that are exchanged between the two parties in real time via the Diffie-Hellman algorithm. With PGP, you have one long-term private key which is central to securing all your messages – and if it gets compromised, so do all your past communications that have been intercepted. In OTR, you don’t have to worry about that, because every message uses a different key and even if someone cracks it, they can’t use it to decrypt past communications.

Should you ditch PGP and move to something that uses the latter then? Depends on what you want to use it for. PGP is a tool. And like all tools, it serves a particular purpose. So does OTR. You can’t use a hammer for something that you need a screwdriver for – and vice-versa. And perfect forward secrecy, although definitely useful, is not something that you always need. You cannot store anything with a key that changes all the time. To save messages and backups, you need another encryption mechanism – and usually that would be one with a key that never changes.

This is why we at Secure Group don’t sell you separate tools – we offer our clients an entire toolkit. If you download Secure Email from the app store, you get a subscription for our entire suite of encrypted apps, Secure Pack. It also features our proprietary OTR messaging client, Secure Chat, which does provide perfect forward secrecy. And both apps are preinstalled on our Secure Blackberry and Secure Phone devices. This way the decision how to secure a particular type of communication is entirely up to you.