Why a Trump presidency could mean bad news for online privacy 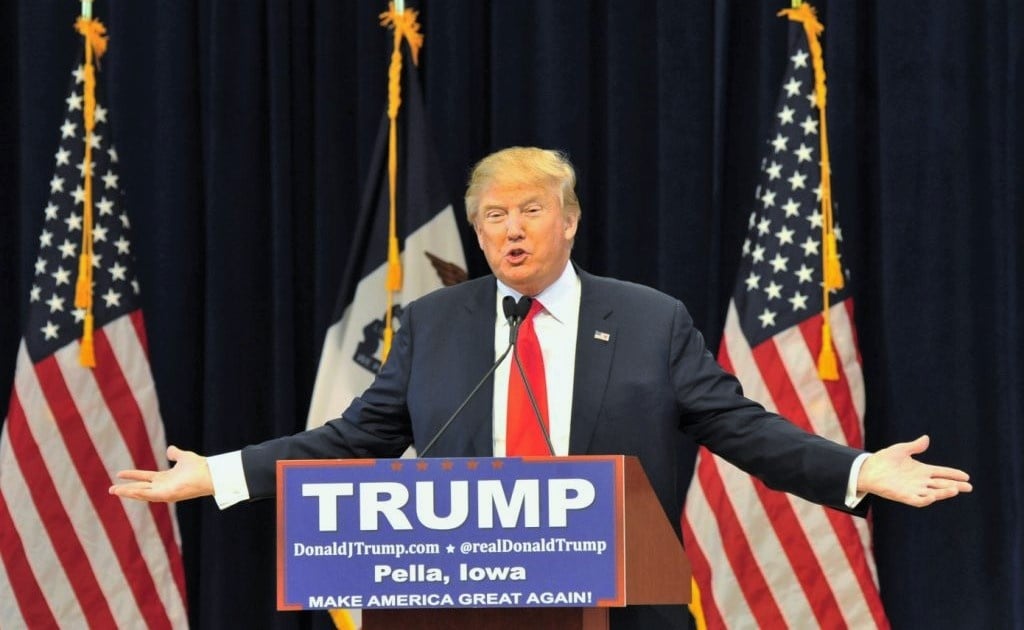 The ballots were cast, the votes were counted and the winner is clear: Donald J. Trump will serve as the 45th President of the United States of America. The question everyone is asking now is how will he run the country. On many issues the answers are not yet certain. Online privacy doesn't seem to be one of them. 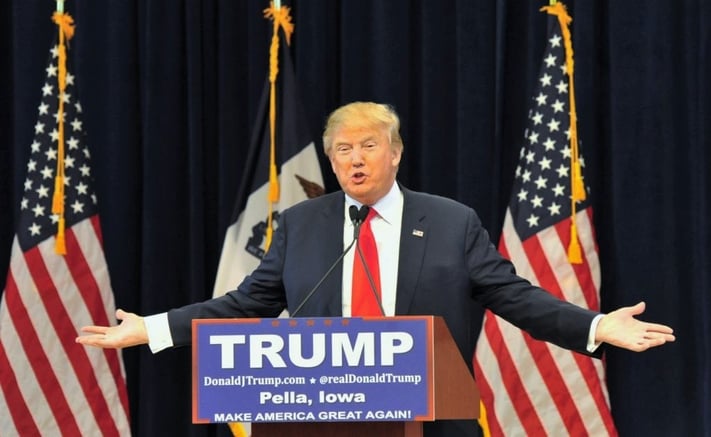 Trump is hardly an expert in the field of cybersecurity – the fact that he talks about “the Cyber” gives that away. But to be fair, it’s not his job to be an expert but to direct policies and appoint the right people to enforce them. While Trump’s talk on the subject could veer into incoherence, his insistence that the USA should get “tough” on cybersecurity coincides with one of his campaign’s main talking points – that he is going to be a “law and order” president.

This was foreshadowed as far back as 2011 and his book Time to Get Tough: Making America #1 Again. In it, Trump states that “all freedoms flow from national security.” And if there's a stance he has stuck to throughout his campaign, it is exactly this "security first" mindset.

In a December 2015 interview for the Hugh Hewitt show, Trump was asked where he stands on the NSA collecting metadata. He made it clear he supports such surveillance methods.

"Well, I tend to err on the side of security, I must tell you. [...] And so you know, that’s the way it is. That’s the way I’ve been, and some people like that, frankly, and some people don’t like that. But I think, and I’m not just saying that since [the terror attacks in] Paris, I’m saying for quite some time. I assume when I pick up my telephone, people are listening to my conversations anyway, if you want to know the truth. It’s pretty sad commentary, but I err on the side of security."

Trump then goes on to confirm that he would be “fine” with restoring the Patriot Act – the post-9/11 law, parts of which allowed the National Security Agency (NSA) to employ mass surveilance. This Bush-era Act of Congress had been amended in 2015 stop the agency's phone data collection program. Earlier that year, Trump had told the Daily Signal he supports legislation which would allow the NSA to hold bulk metadata but be able to access it with the permission of a special court.

Are encryption backdoors more likely to be mandated?

More recently, Trump got into a public exchange with Apple CEO Tim Cook over the company’s refusal to help the Federal Burau of Investigation unlock the iPhone of one of the San Bernardino shooters. Referring to Apple, he said “Who do they think they are?” before stating that it was “common sense” that the company should provide backdoors for law enforcement to unlock users’ phones.

Cook’s grandstand that backdoors for the good guys would also be backdoors for the bad guys could be subverted by a change in policy. Senator Richard Burr is likely to reintroduce his legislation mandating tech companies to put backdoors into their products, allowing law enforcement agents to bypass encryption.

The legislation failed to make it to the floor of the Senate when Burr proposed it in May. However, he would now face a friendlier, Republican-controlled Senate and a President who also seems to favor such an approach. If this manages to pass the opposition of tech companies, and Libertarian-leaning Republicans and Democrats in the Senate, we are in for some bad news indeed.